McGruder Creative University (M-CRU)
Nashville, TN 2017
Faced with the influx of demographic shifts happening throughout Nashville, participants were led to several sites and asked to tune into the sounds emanating from these changes. Upon their return to the Art center; supplied with black chalk and white paper, participants each centered or de-centered themselves and began to move in directions intuitive to their interpretation of the sounds heard. 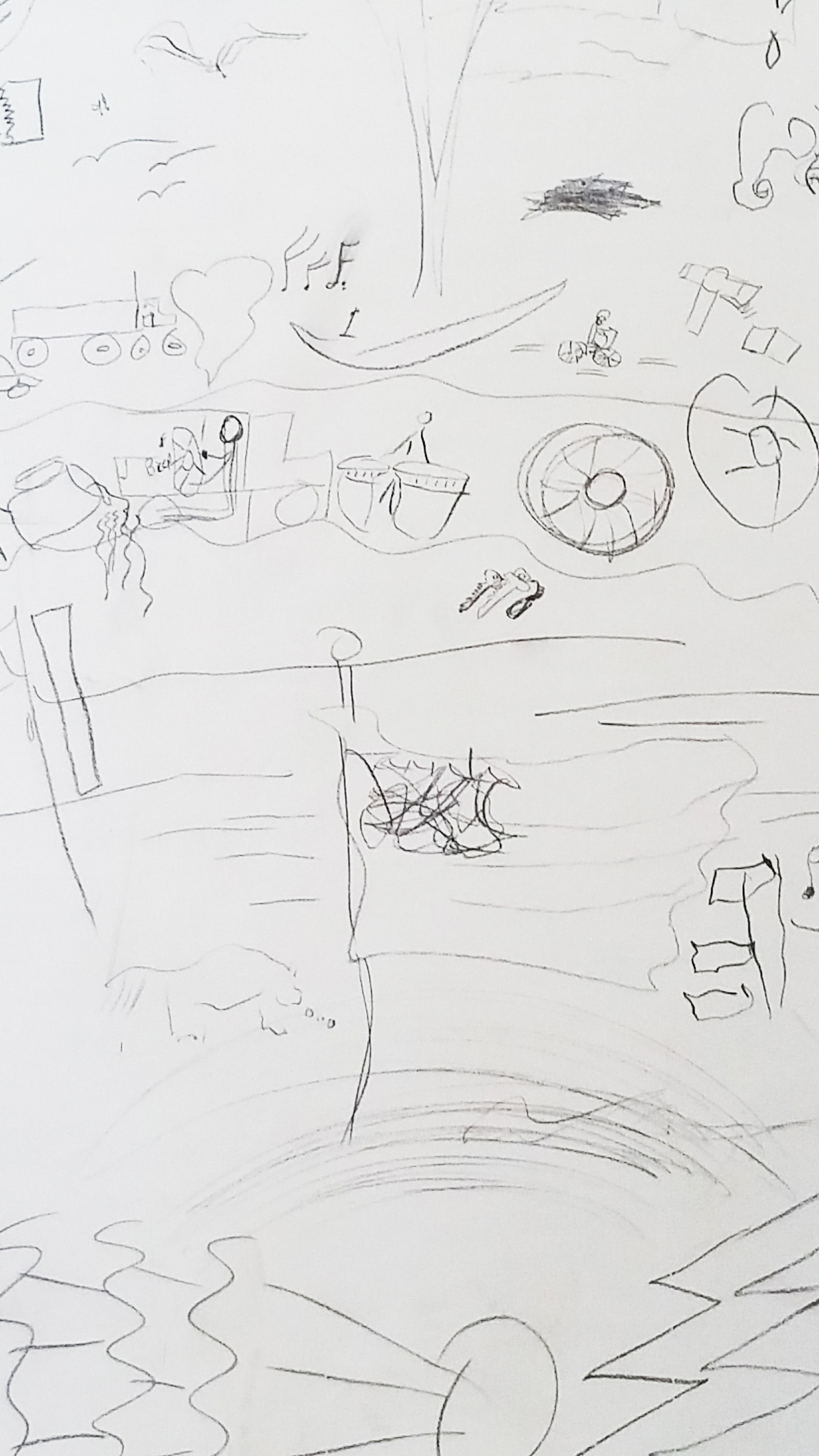 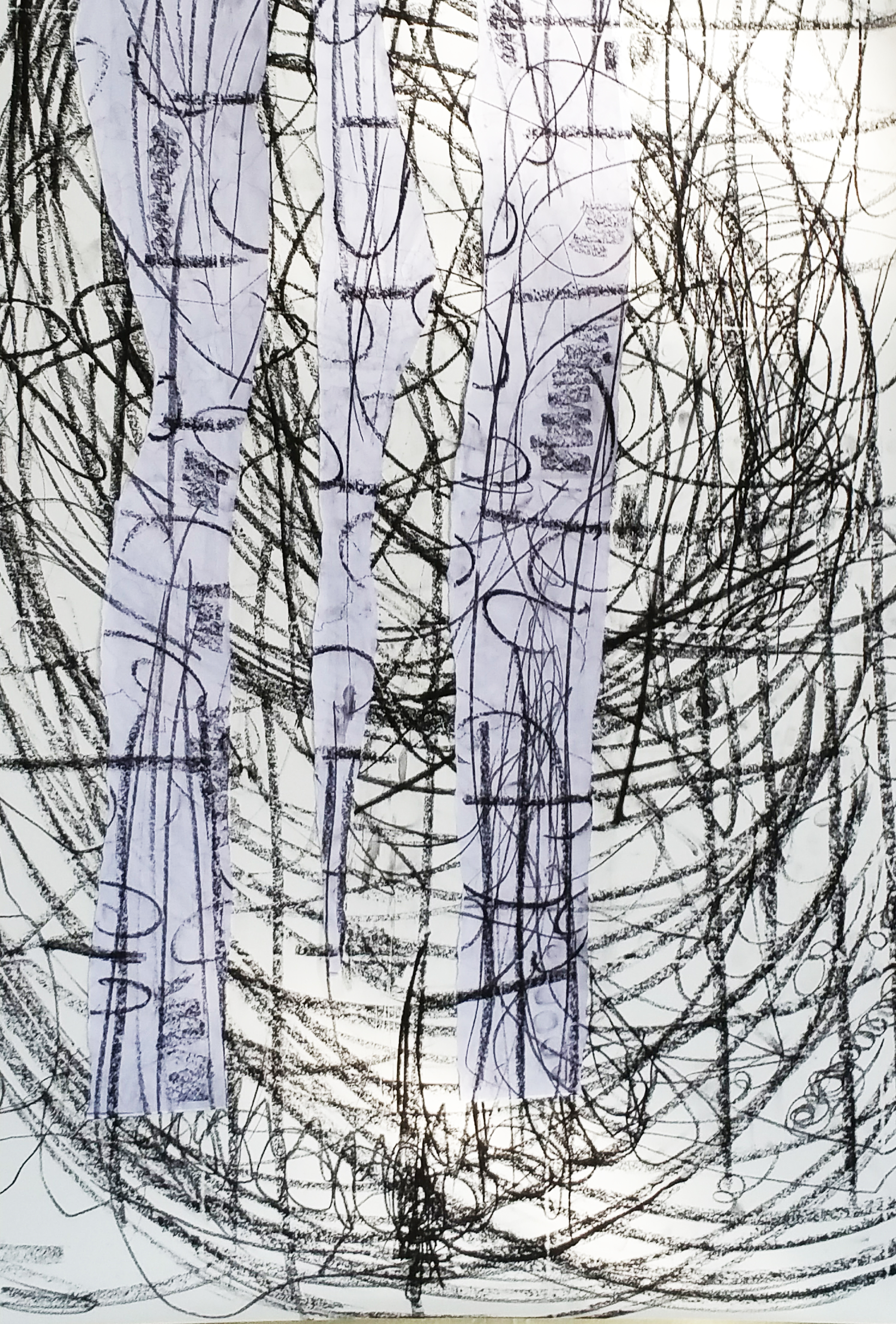 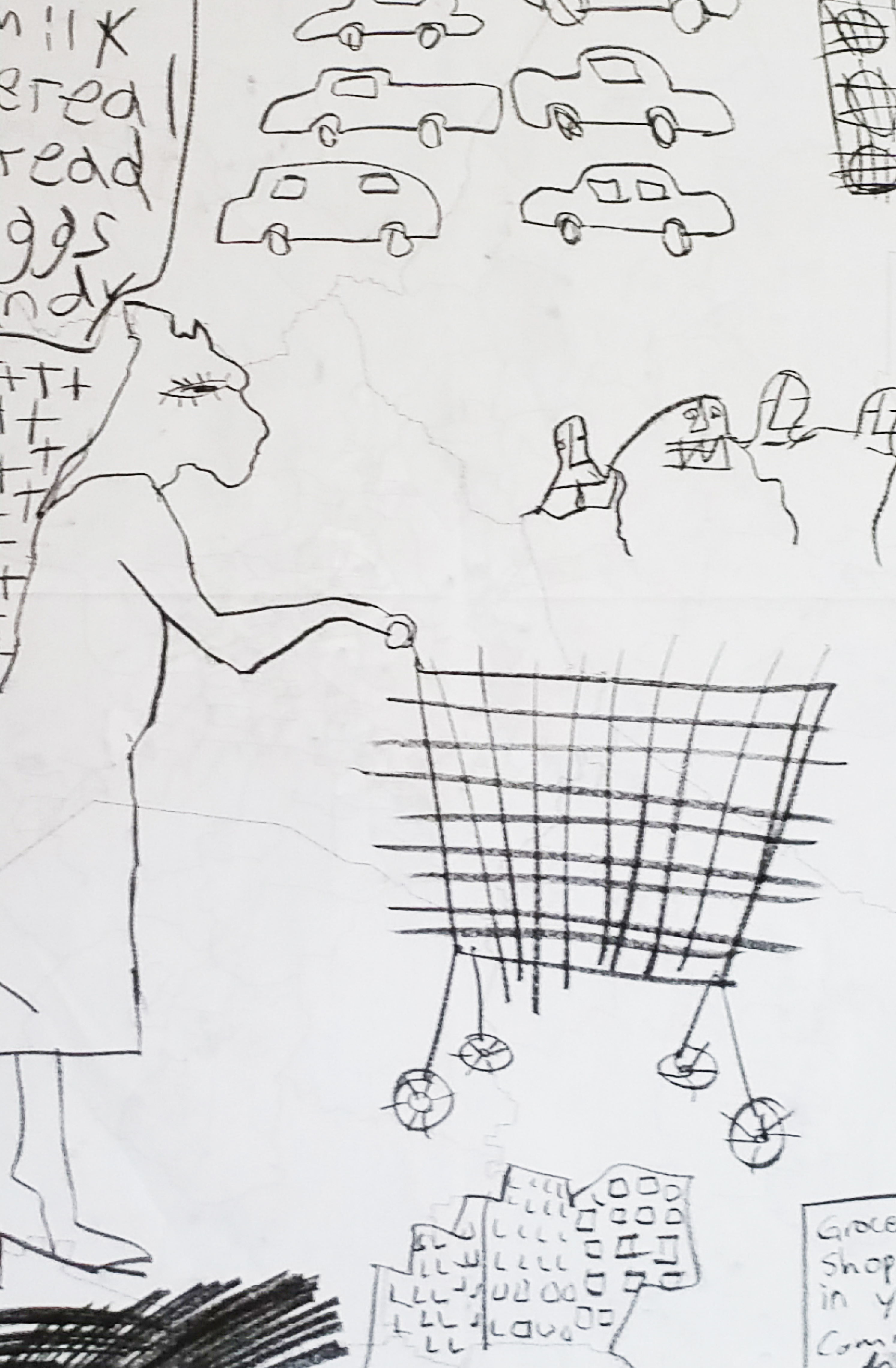 504 Project
Tougaloo College 2016
A social sculpture project designed to bring awareness to the campus community regarding extrajudicial killings nationwide by law enforcement. Each balloon (504) accounted for an unknown individual marked the death via an encounter with the police from the day of the project's inception to the day of its exhibition on the lawn of Tougaloo College.  This participatory project allowed community members to burst each balloon, simulating the sound of gunfire while 504 names of the deceased were read allowed. 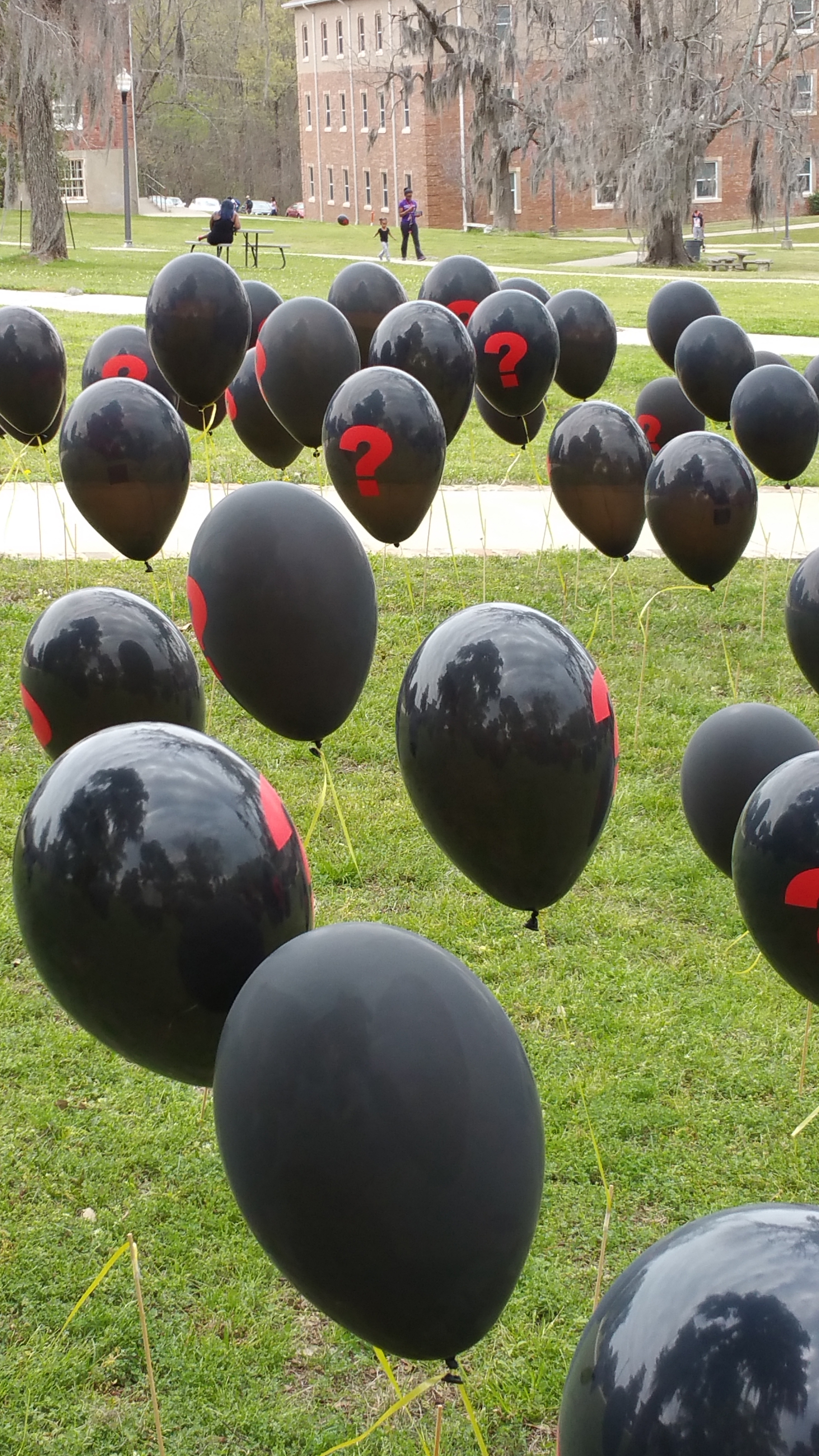 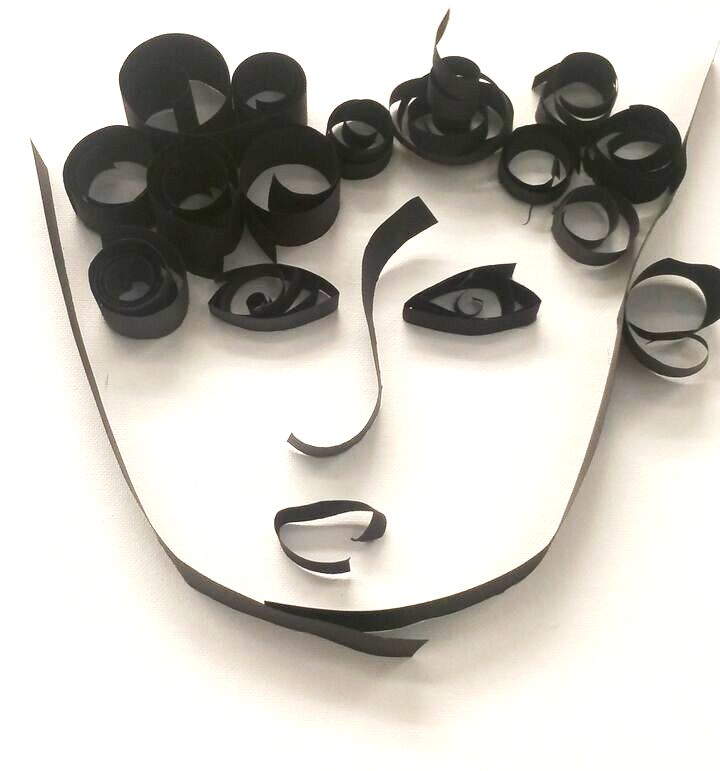 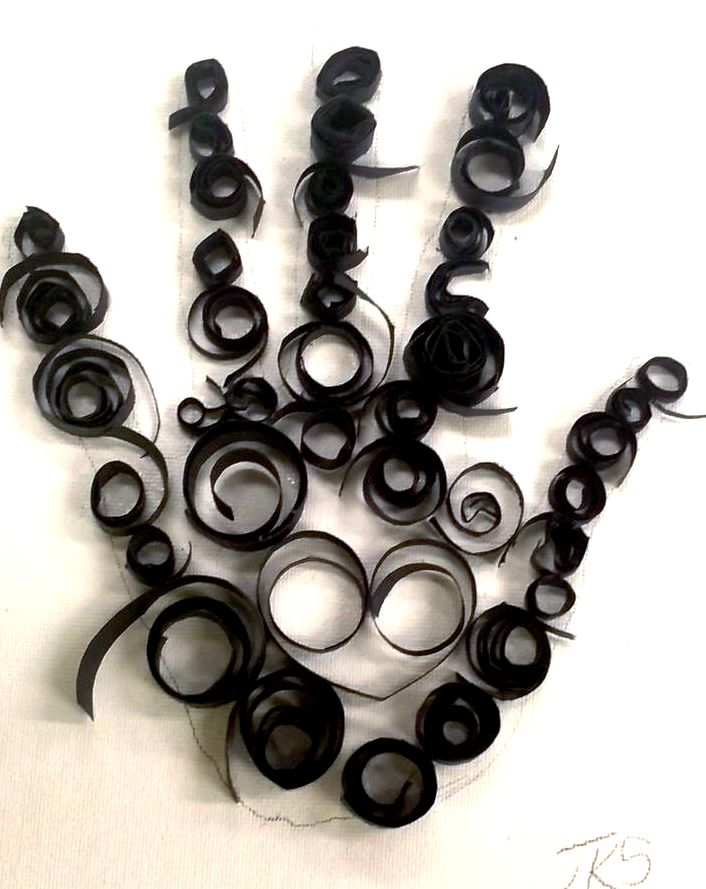 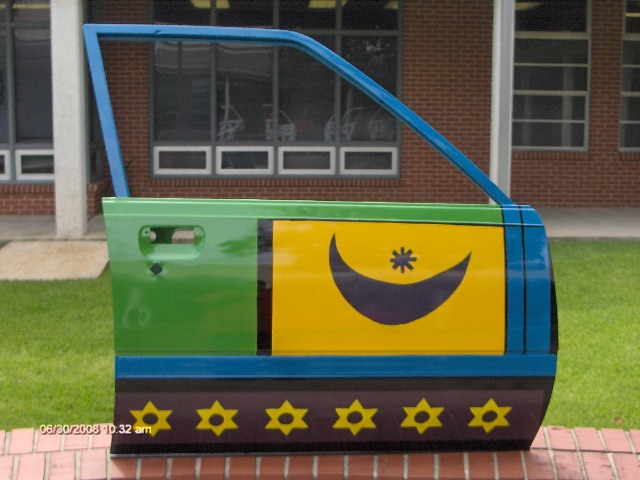 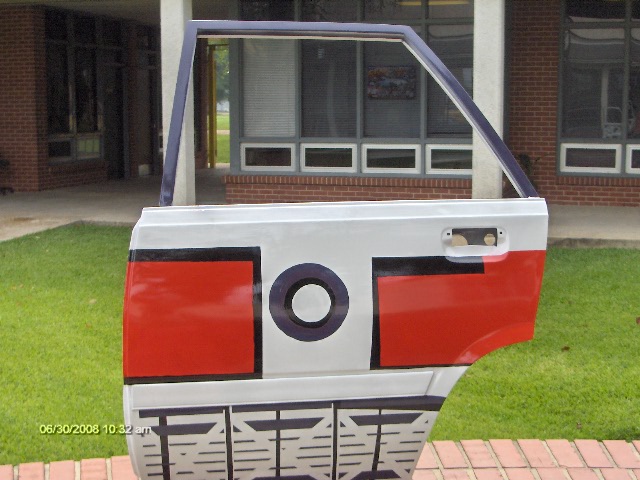 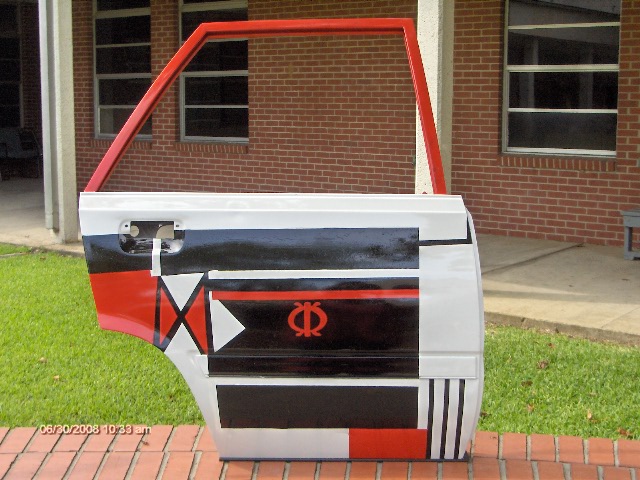 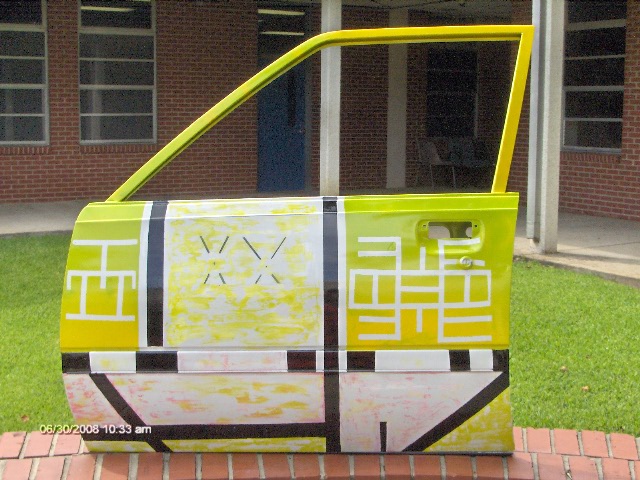 Project Exposure: This is My Natchitoches Too
Morrison Institute of the Arts
Natchitoches, LA   2007
Photography project with urban youth culminating in an exhibition and sale of their works 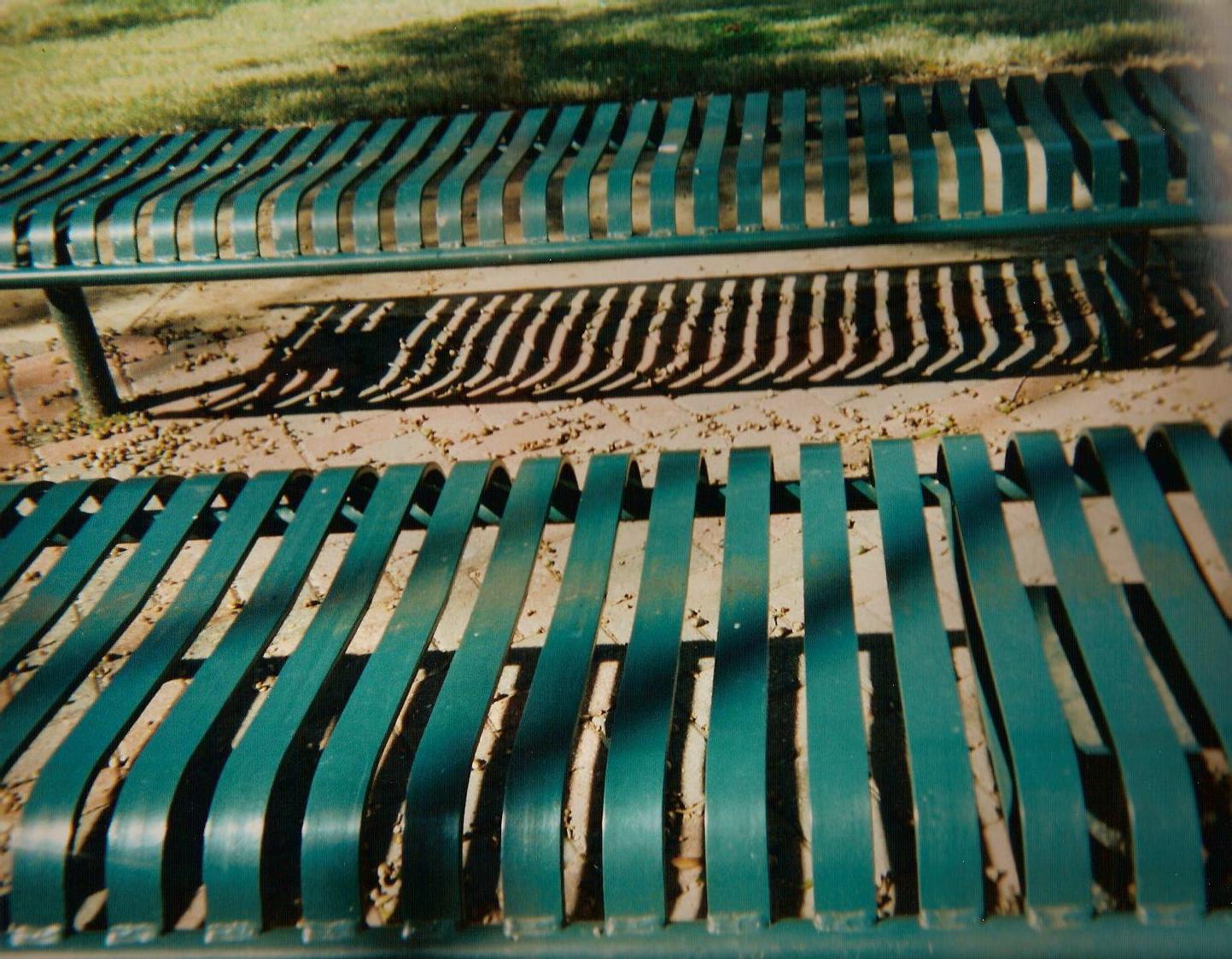